Ten years of serving at The Brew Lounge - Where has time gone? - Part 1 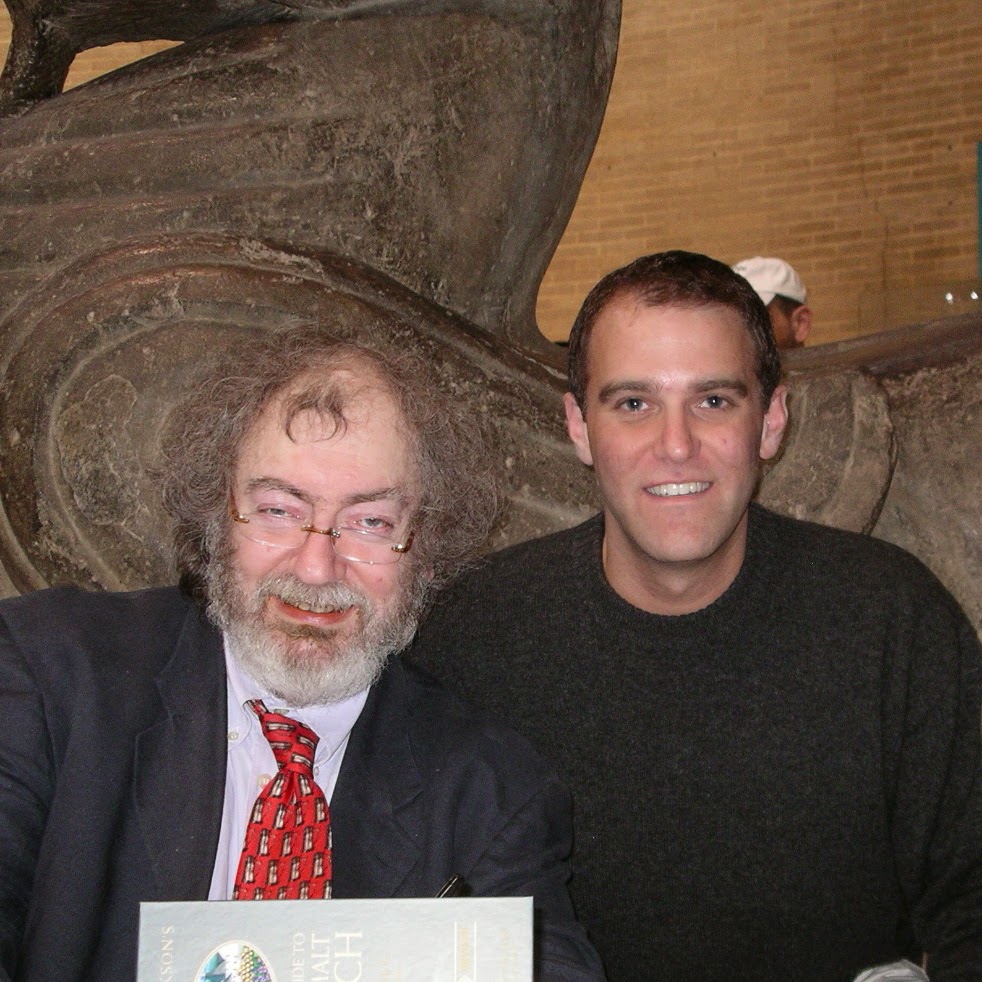 Last winter, after eight years of time served at The Brew Lounge, I was approached to write "Beer Lover's Mid-Atlantic", what has turned out to be a 416-page book about the good beer producers and bars/restaurants of PA, NJ, MD, and DE. It's due to hit the virtual and brick-and-mortar bookstores on May 7.

Long before that there was The Brew Lounge — the blog. Yup, a blog is what started it all. In 2005. I resisted for many years being referred to as a "blogger", with all the baggage and implication that comes along with it. Somewhere along the way, however, I began hearing folks from within the industry introduce me as a "respected blogger". People that I was writing about respected me and vouched for me. That, as they say, was a game changer.

My attempt to take a professional approach to dealing with the people and the subject of beer had paid off. My desired objective of providing independent information that consumers could use was being realized. Through the years on The Brew Lounge, there have been all types of information surfaced in all sorts of ways: Interviews; Tap lists; Weekly news; Beer reviews; Event calendars; Construction updates; Dinner and event reviews; Bar reviews; Obituaries; Travel guides; Plenty of pictures and videos; and on and on. Beer running material and events too; long before it became trendy.

Admittedly, during the last ten years with the dawn and explosion of social media, my long-form writing on The Brew Lounge has taken a back seat to much less frequent full-length reviews and articles often in favor of shorter snippets of information on the likes of Twitter and Facebook. Pictures, in this multimedia world, have become more important than ever as well. It's a strange world attempting to figure out where and how to share information for maximum benefit in a more-dynamic-than-ever beer industry. The book's release and subsequent sales figures will probably add some insight to the topic as well.

Over the next six months, I'm going to take a look back on how I got from 2005 to 2015. I used to track stats but gave up on that years ago when I didn't feel I could trust (or determine to what extent they mattered since I've never derived a significant source of income from these beer-y endeavors) them with all the different avenues springing up for content. Basically, though, ten years have seen more than 3,000 postings to The Brew Lounge come and go and over a million visits. Compared to more established and better linked beer writers, these numbers pale in comparison. But hopefully the quality wins out and, at the end of the day, I've helped to move the needle just a few ticks as the industry continues to plow headstrong into the future.

I hope you enjoy this walk down memory lane and would appreciate hearing your thoughts in the comments section and/or social land over at my Facebook page and Twitter feed. Cheers to more years with great beers!