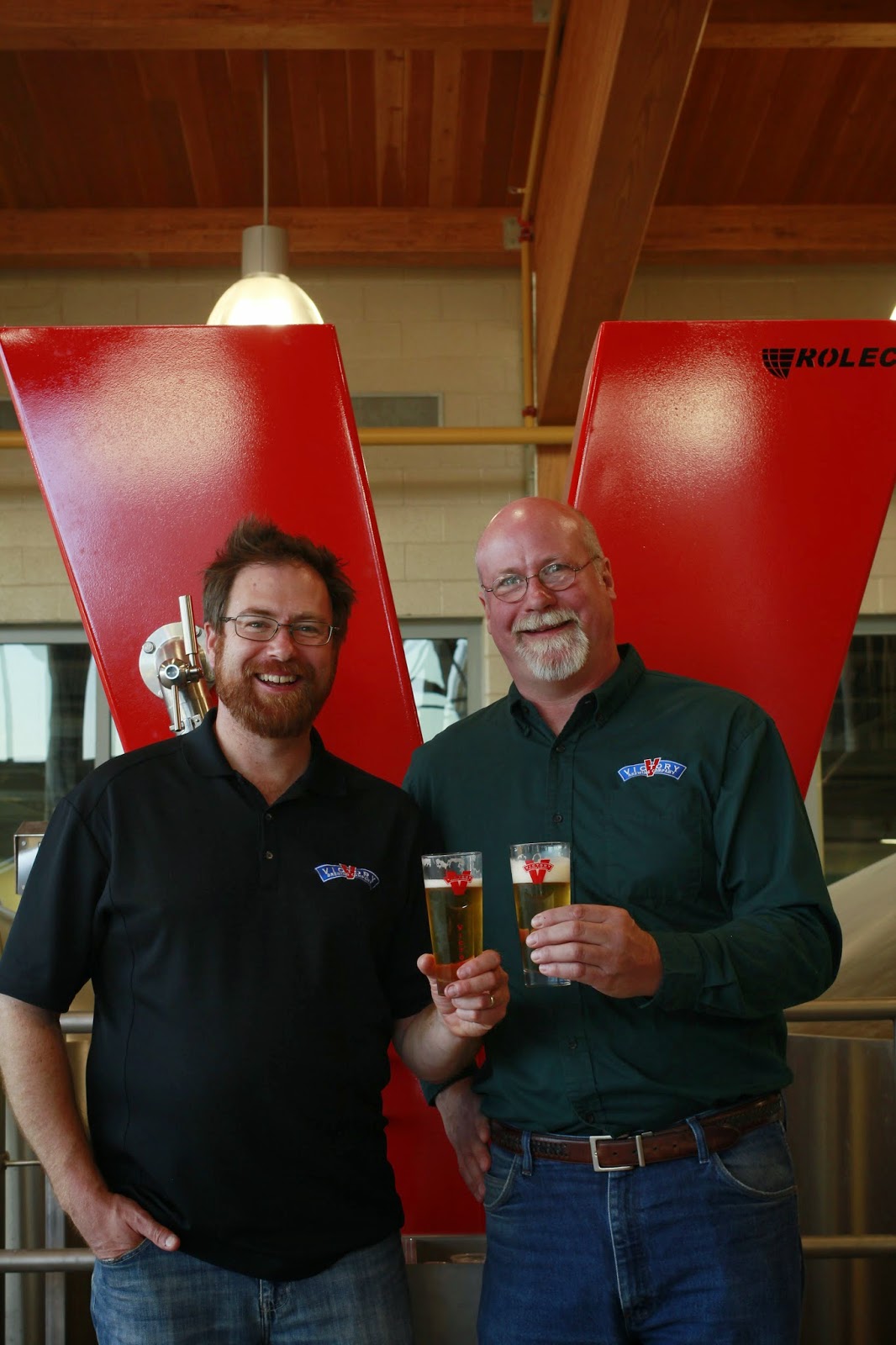 The school bus keeps on rolling…

I was not available to take in the media tour offered last week at Victory's new brewery operation in Parkesburg, Pa. They passed along the press release and some pictures that I can share with you here this morning. I'll need to get out there soon and do my own follow-up. Until then, here are some interesting points that I pulled from the press release for your early morning reading pleasure. 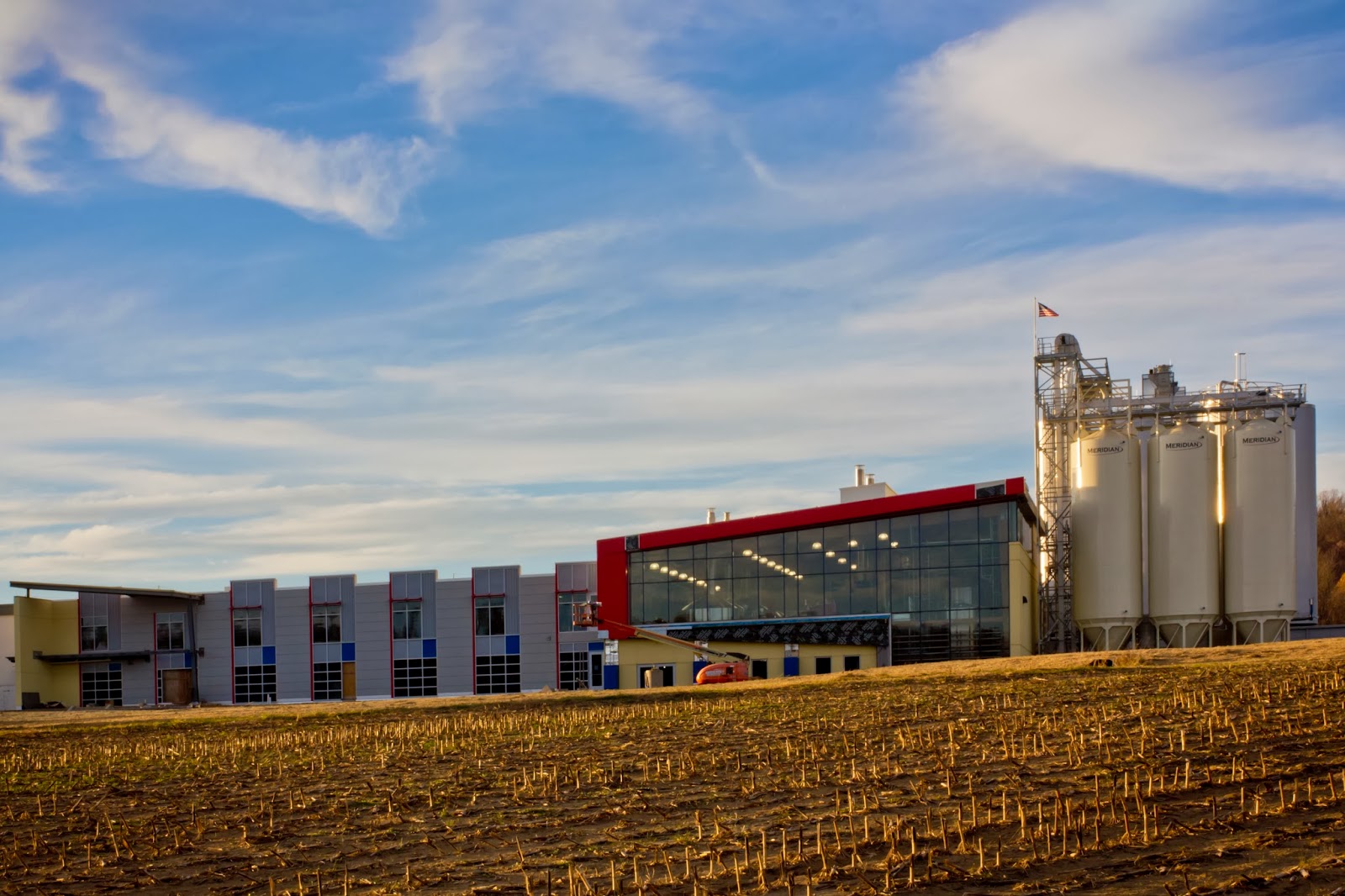 
Finally, if you want to see the new operation up close and personal yourself, until the day the full-service brewpub is opened at this new Parkesburg location (tentatively, early 2015), here are details of how you can get there now:

"We’re excited to offer an enjoyable package option that provides a behind the scenes look at the brewery, as well as food and beer component in the meantime.”

The tours, which are scheduled for Saturdays from 11am-2:30pm and 3pm-6:30pm, will depart from Victory’s Downingtown brewpub. Upon arrival in Parkesburg, guests will receive a welcome beer in the catering hall, followed by a guided tour of the brewery from the production floor, before meeting back in the hall to enjoy a chef-inspired food and beer pairing. Each session is limited to 40 people and all tour guests must be 21 years or older to participate. Tickets must be purchased in advance and will be available on Victory’s website, beginning Monday, March 3." 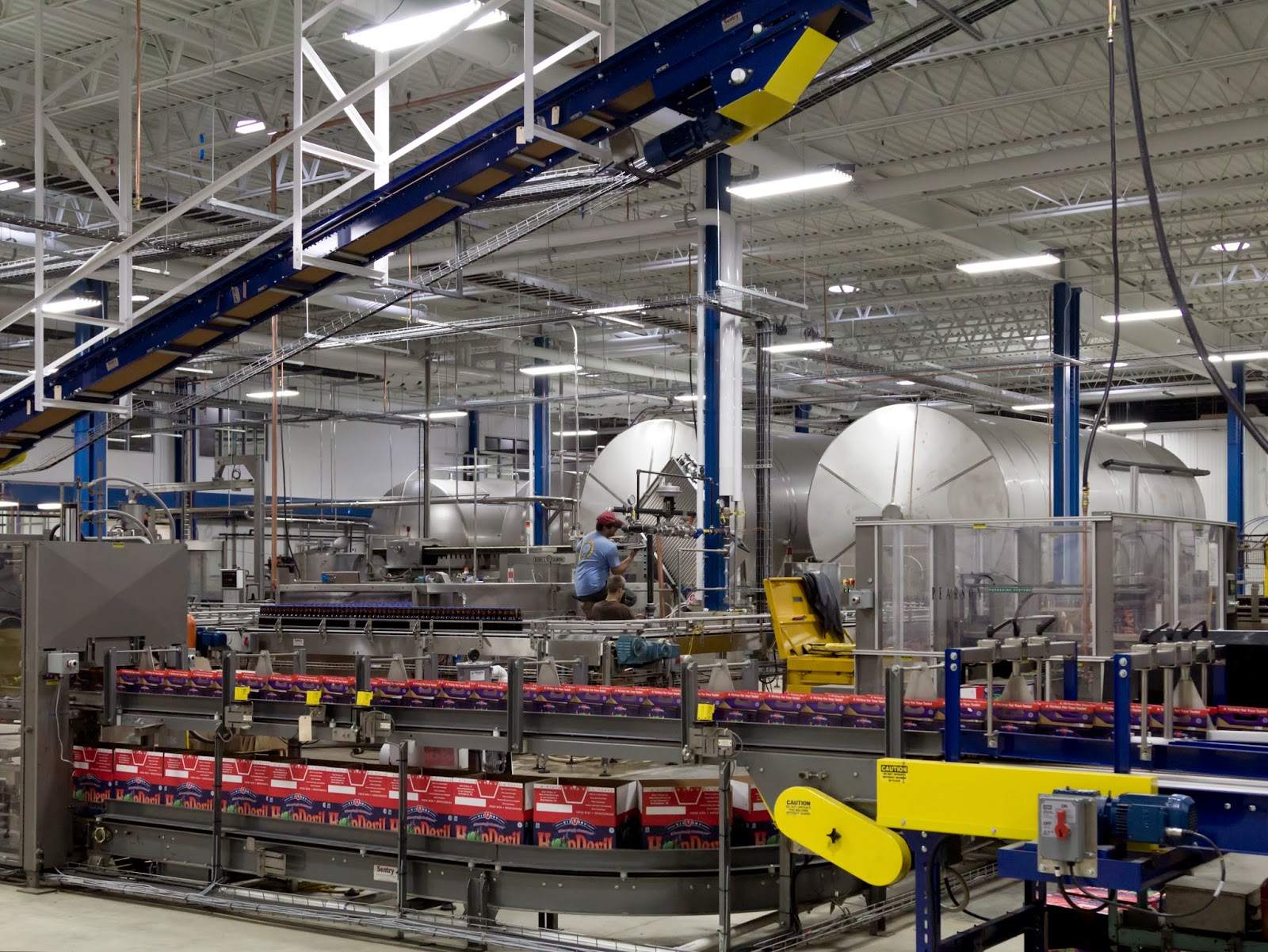 (Beer running through the bottling line at the new Parkesburg, Pa. location of Victory Brewing Company)