Very pleased to hear that one of my "breakout surprises" from the book research (yes, that book research) earlier this year - Rinn Duin Brewing in NJ - has picked up multiple award-winning former McKenzie Brew House brewer, Ryan Michaels, who began on Aug. 25 as the head brewer.

The River Toms English IPA was one of the strong entries at this relatively young brewery when I visited back in the spring. Michaels will be building out some of his own recipes, including a smoked porter and wee heavy in the near-term, as he grows up a portfolio all of his own. Best wishes and congratulations to both on their continued growth.

p.s. if you'd like a short pronunciation tutorial, go with "Rinn Doon" and you'll be just fine. 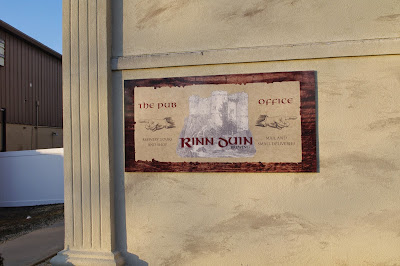 (the tastier stuff is to the left at Rinn Duin) 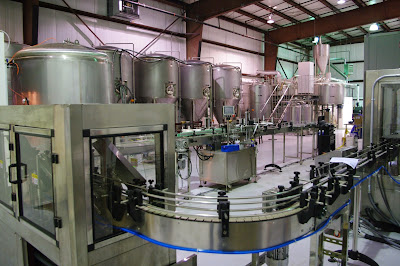 (a look across the spacious Rinn Duin brewery) 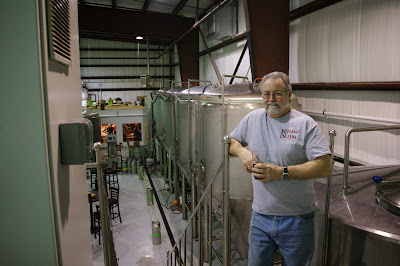 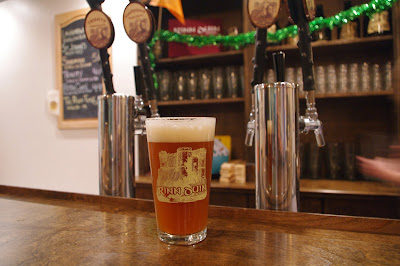 (The River Toms, an English IPA from Rinn Duin) 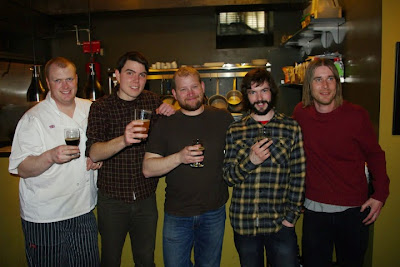