Goodnight Irene's is a place I've heard about mentioned casually by a few friends that make their way to Wildwood, NJ in the summer months. Apparently, for a few years now, they've been the real deal for real beer at The Shore. When Jeff Miller from TJs in Paoli described Irene's as "TJs by the Sea", I didn't bother asking why he'd say that. Turns out, though, that a former employee of his, Will Pumphrey, headed Down The Shore a few years back and helped bring better beer to the beach. So, forget bad stereotypes and reality shows, Goodnight Irene's has some of the best beer available at The Shore. Read the entire article over at After Hours. 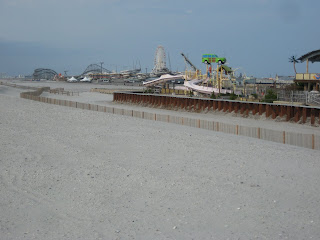 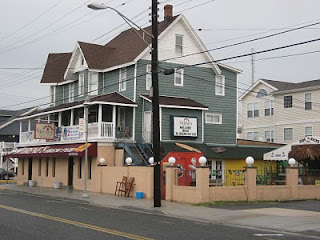 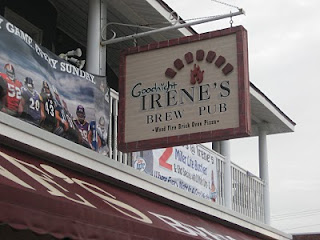 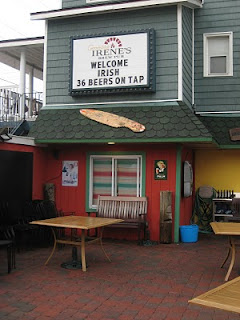 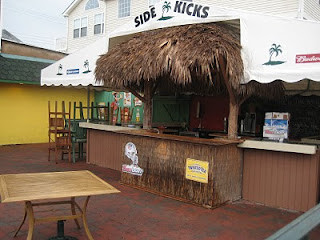 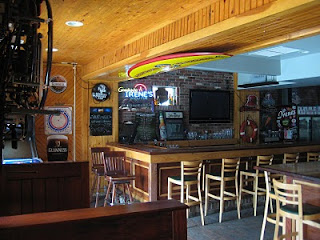 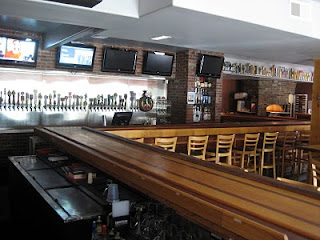 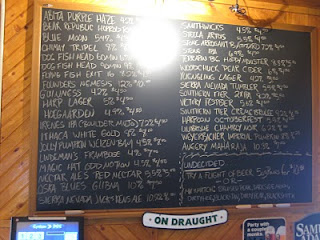 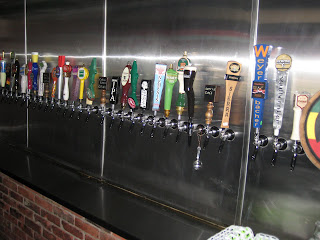 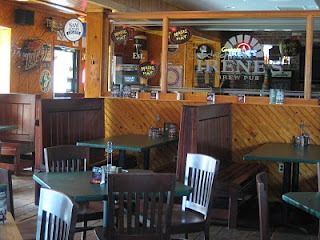 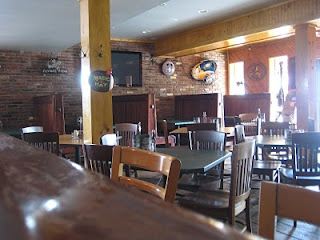 Hey Bryan, you forgot to snap some pictures of the "brew pub's" brewing equipment. ;)

Turns out at the time, it seemed a brew pub license in NJ was too expensive...sound familiar?!