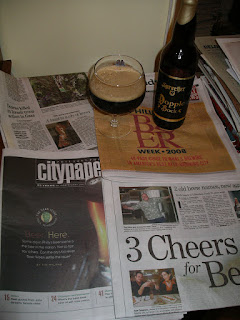 Let's keep the 2016 spirit of Philly Beer Week alive by going back to the first one in 2008. Some pictures, if you please. Of the many hundreds squirreled away in my electronic cardboard boxes, here are a few that stood out.

First up, a couple of gentlemen you may have seen during Philly Beer Week 2008 that are no longer with us - Ray Deter from dba in NYC and New Orleans and Jay Misson of Triumph Brewing Company. 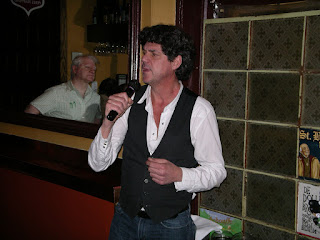 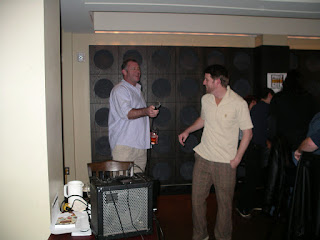 Then, a man who has only graced a few beer events in Philly through the years. Armand Debelder talking about his 3 Fonteinen beers from Beersel, Belgium during a beer dinner at Monk's Cafe. Legendary stuff indeed. 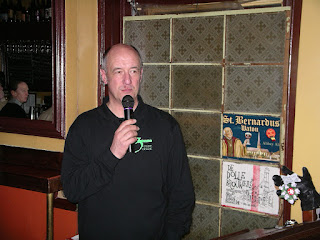 Lastly, a flashback to my first Philly Beer Week organized run. I called it Philly Beer Run and followed a short route and longer route from the Art Museum to Dock Street in West Philly, which was rather new at that point. Thanks to the temperamental Mother Nature and a nor'easter, the run was postponed from the first Saturday to the second Saturday of PBW. In the early years, PBW was held in March, hence the warmer-looking running clothes. 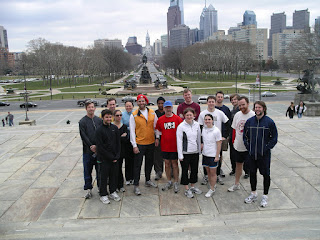