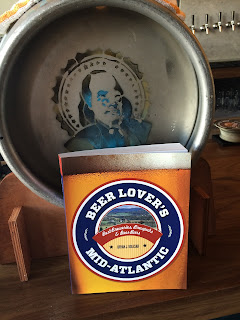 Finally back on the Philly Beer Week bandwagon again. Had a bunch of work and a death in the family to attend to. Hope you've all been enjoying Philly Beer Week and some great encounters with beers and people along the way.

For me, day #8 was all about my Beer Lover's Mid-Atlantic book signing event at St. Benjamin Brewing Company. My interest and enthusiasm for these guys has grown substantially over the last eight months. Their Inca India Cream Ale. Their various Saisons. Their Foul Weather Jack English Mild. Their Franklin's Abbey series of beers. The quality ambassadorship of great beer and the City found in the people working the SBBC business.

And now? Their taproom. Opened just in the nick of time for the Craft Brewers Conference in May, the taproom is an immediate and bona fide destination for local and traveling fans of great beer experiences.

A comfortably relaxed environment in a building with historical significance. A full lineup of draft beers and one handpump. A menu of food ranging from spiced peanuts to tacos to full plates like Shrimp & Grits. The taproom is open six days each week and I strongly urge you to check out all the good stuff they have going on in the best new addition to Philadelphia brewing scene in some time.

After my event, since I drove into the city, getting around was just a bit more difficult. Case in point, made a valiant attempt circling South Street to check out both the Terrapin Tap Takeover at Jon's Bar & Grille and the Nodding Head/Philly Brewing event at Good King Tavern. Was really looking forward to checking out a new place (Good King) that I haven't before visited, but it wasn't meant to be.

So, the consolation prize (ha!) was a collection of Wicked Weed beers that Teresa's Next Door was pouring in Wayne. Their earlier crush had subsided, so it was a nice visit with a couple of half-priced tacos that helped close out the night for me. 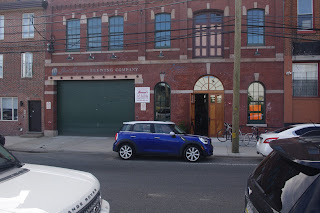 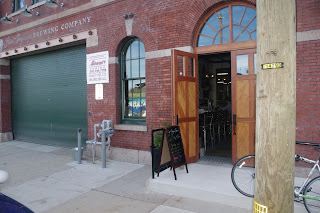 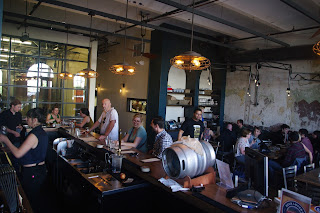 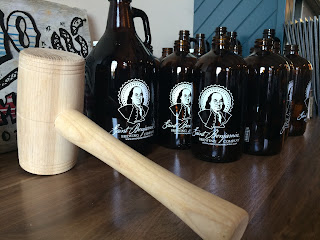 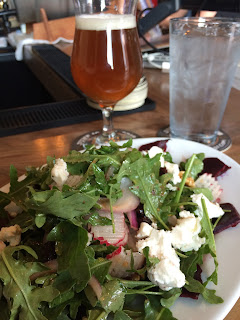 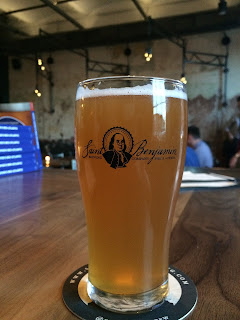