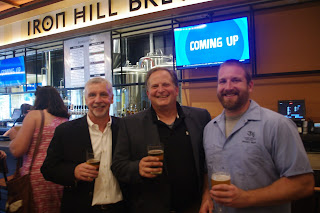 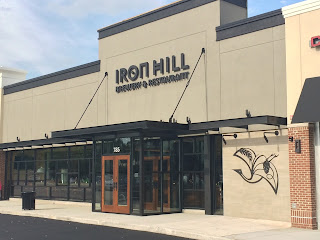 (A familiar front exterior visual for Iron Hill)
It can be difficult to say much new about the ever-expanding Iron Hill family. If you live anywhere in eastern/southeastern Pennsylvania, northern Delaware, or southern New Jersey, it's hard to think that you haven't at least heard of them. If you're from other parts of the country but have been to the Great American Beer Festival (GABF) in Denver, there's no way you don't know their name from either being called year after year on the awards stage or in the dozens of employees that descend upon the GABF to represent the company of nearly 1,300 employees.

They've become so good over the years at implementing their vision of beer and food that the expectation of failure, or even shortcomings, is not typically part of the discussion. From the first brewpub location in Newark, Del. back in 1996 to the most recent location in Pennsylvania having been opened in Ardmore in 2014, Iron Hill's high expectations are routinely met or exceeded in both the brewhouse as well as the kitchen.

Now with a bit more equity infusion, the objective thrown around slightly more-than-loosely is to have 20-25 locations by 2020, expanding the footprint even farther abroad in the northeast/mid-atlantic from its home base of Delaware, New Jersey, and Pennsylvania. But even with its growth, Iron Hill's aim is to continue to please beer geeks hunting down a special one-off beer as well as families out for an evening meal. 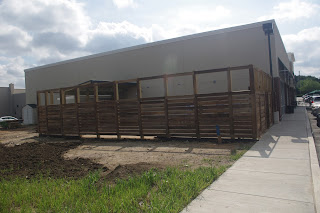 Where next for Iron Hill? I've heard some places discussed but am not yet at liberty to share. They will, needless to say, be created in the company's mold that balances both standard and unique identity and be well received as usual by the hungry and thirsty local masses. 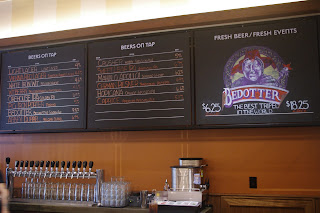 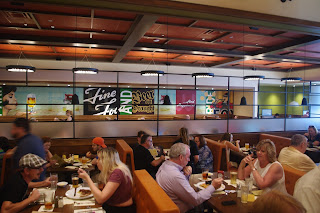 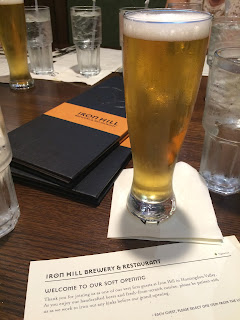 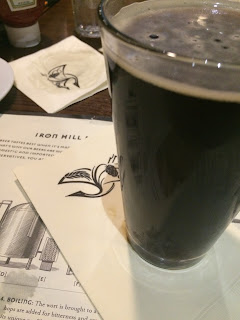 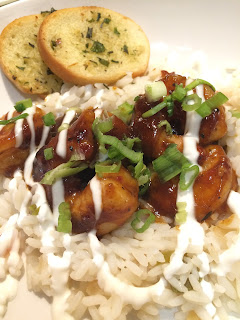 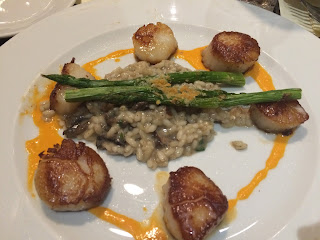 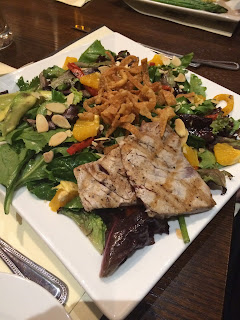 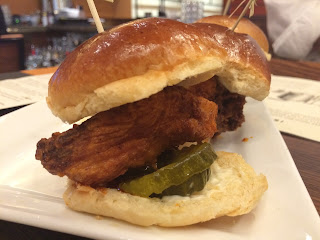 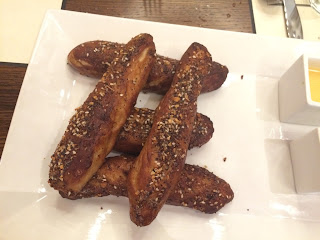 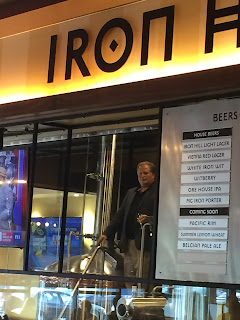 (Mark Edelson in the brewery ensuring all is good) 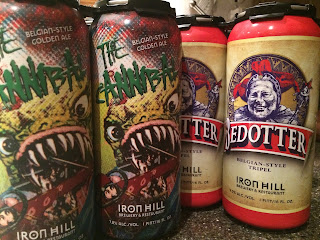 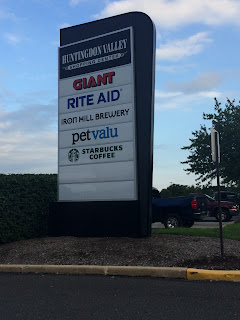 (Standing out on this marquee) 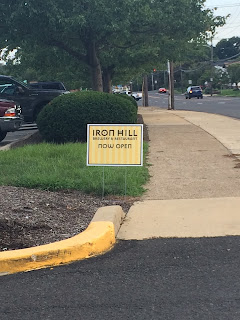