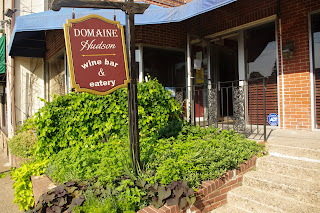 Note: For more about Wilmington Beer Week, a mini wrap-up of a Belgian Beer Tasting at Domaine Hudson's, and pictures, head over to The Washington Times Communities section, where I filed a column.

On almost-a-whim, we took a lovely drive to Wilmington last Sunday. It was the second day of its inaugural Beer Week and I figured if there'd be any day I stood a shot from July 9-16 of taking in an event, it would be that particular Sunday. 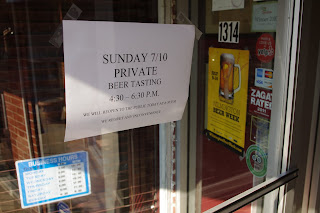 We saw on the event schedule that there was a nice looking $25 Belgian Beer Tasting event at Domaine Hudson, on the northern edge of downtown. I like the idea of checking out places that don't automatically sound like the typical beer spots to see how they approach beer and beer events.

Tom Hudson, owner of Domaine Hudson, got into the restaurant business around six years ago after toiling at the desk as a CPA for twenty-odd years. Big into wine, he ventured into beer nearly two years ago.

Now he and ten or so other restaurant-focused establishments banded together for Wilmington Beer Week from July 9-16. Some might ask, as did I, where one of the city's originals — Iron Hill — was in the mix of WBW (doesn't quite flow off the tongue like PBW, y'think?). The answer only matters based on whom you speak with, but suffice to say that this was WBW's first crack at a Beer Week and we may be able to better judge the long-term viability after a second year under its belt. My own personal opinion says that Wilmington Beer Week can not truly be Wilmington without Iron Hill included.

That's enough, go read the rest and check out the other pictures over at The Washington Times Communities section where I filed the rest of the story. 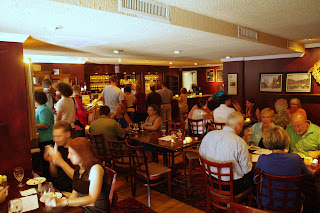 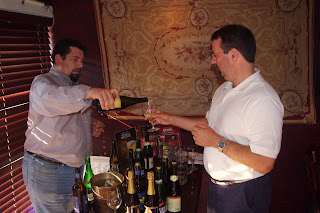 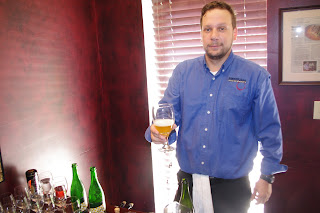 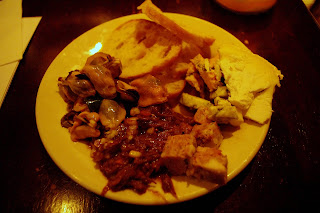 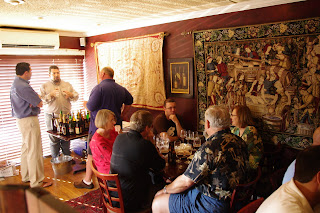