Go ahead. Get your shots ready to lob in my general direction.

Yes, I took the last two days off from Philly Beer Week. Indeed, it was to provide some of that much needed balance in life. More specifically, it was do some lawn/garden work one night and, the other night, it was to do some household chores. Okay, fine, yes it was to clean a shower. Happy now? Got that picture in your head?

Go ahead, fire away. I can take it. Take away some beer geek cred points if you must. Moving along....

After three days "on" and two days "off", I was back in the swing of things last night by racking up visits to four, yes four, new places on night number six of Philly Beer Week. Well, new at least to me. One or two may surprise you since they've all got some pretty serious compliments since they've been open.

But, alas, we can't all get to all the places, right? Some things take time and for me, it took some time to get to Alla Spina, Kennett, Pennsylvania 6, and Growler's Pub. Fair enough, PA-6 just opened a few weeks back, so I might be a bit ahead of the curve on that one.

The other three, however, I'm pleased to report, all deserve the kudos and accolades sent their way over the years or months since they opened.

Alla Spina is bright, airy, and full of great beer and interesting food. Some (though, not enough) oysters, crackers, and salami went very well with the sampler of rare Victory beers. The windows opened wide to the street added to the very comfortable atmosphere.

Kennett is a cozy neighborhood kind of place with a wood-burning brick oven in the back. I stopped by for a hand-made pizza from Tröegs' regional rep, Nick Johnson, and a glass of their collaboration beer with Church Brew Works and Devil's Backbone. An "alive and tasty" cask-conditioned beer, this Black IPA is.

Pennsylvania 6 is hip midtown kind of place brought to us by the good folks who have provided us with City Tap House, Field House, and Chestnut 7. This spot so far reportedly skews more to the wine and cocktail side of the bar, but this particular night showcased Allagash and proves they care as much about the beer.

Growlers was much more (in physical space as well as in ambition in the food and beer menu) than I'd imagined prior to making a one-last-beer stop there on the way out of town. My short visit demonstrated its worthiness in winning best new bar from Philly Beer Scene.

To the pictures we go... 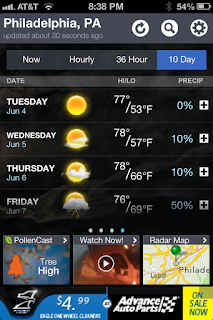 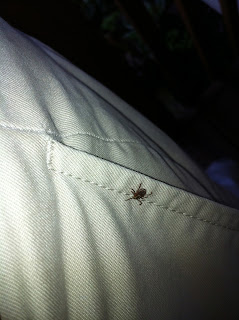 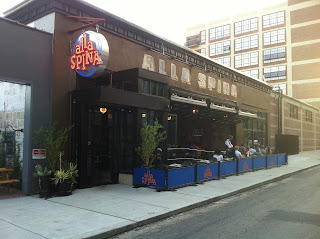 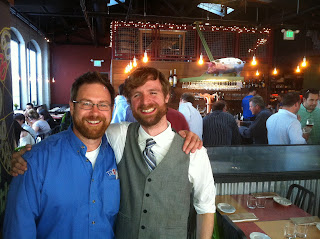 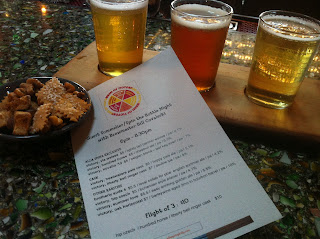 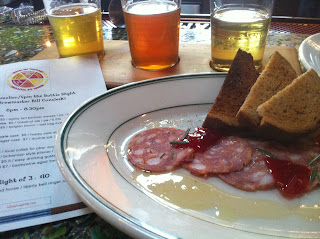 (some salami with the Victory beers at Alla Spina) 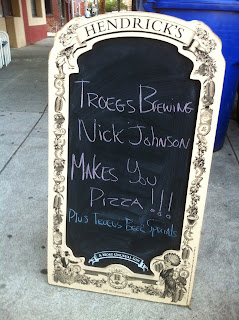 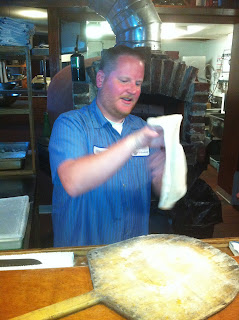 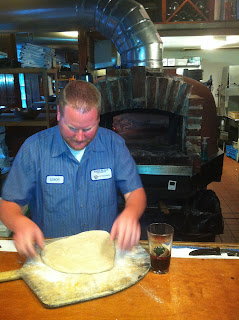 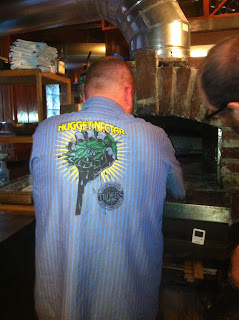 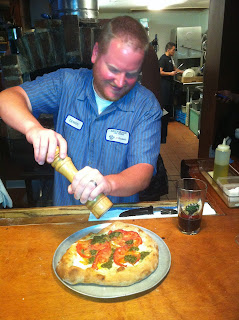 (Nick Johnson from Tröegs puts the finishing touches on the dough.) 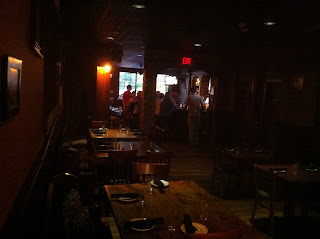 (inside the cozy Kennett Restaurant at 2nd/Christian) 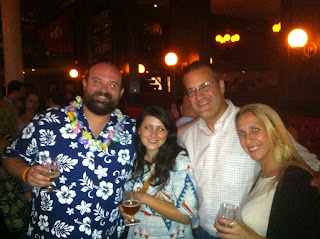