If you'd like to catch up with the pieces leading up to this Part IV, head back and check out the "intro", Part I, Part II, and/or Part III.

In addition to the trip last July to San Francisco that I shared with you the other day, there have since been two others. The one in February has been shared...likely, you might fairly say, ad nauseum. That was the SF Beer Week trip that was shared adequately here and over here as well. We'll leave that one rest until next year.

In December, there was a bit more trippin' around the City and Sonoma County. In the spirit of keeping you engaged, this'll be shared through some random pictures below instead of all those wordy words that I typically like to write. 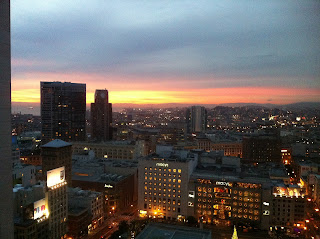 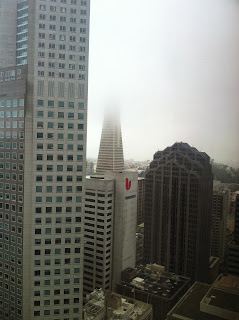 (Fog. In San Francisco. Who's heard of such a thing?!) 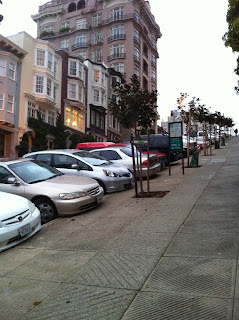 (Hills. In San Francisco. Have you heard of such a thing?!) 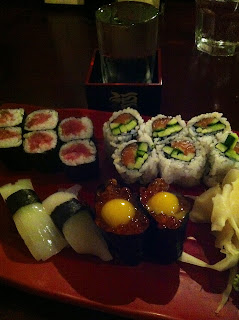 (Sushi. In San Francisco. At one my favorites, Sakana, near Union Square.) 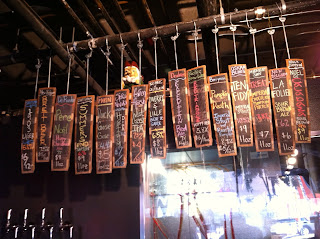 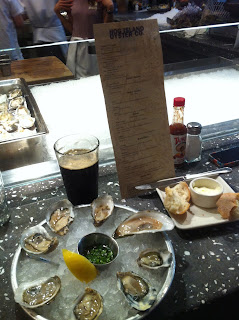 (the premiere of 21st Amendment's Hog Island Oyster Stout with, wait for it...oysters! At the Ferry Building Marketplace) 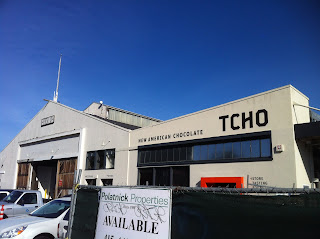 (Tcho Chocolate, located along the Embarcadero, is one of the region's finest) 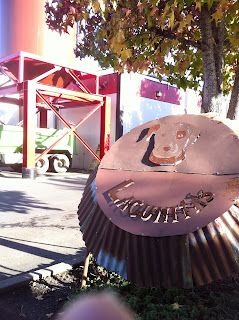 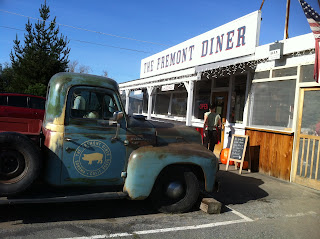 (The Fremont Diner in Sonoma, Calif.) 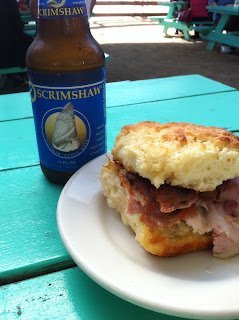 (Breakfast and a beer at The Fremont Diner in Sonoma, Calif.) 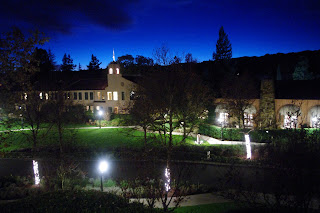 (The Fairmont Sonoma Mission Inn & Spa. Decadent. Relaxing. Convenient to some of the best of Sonoma County) 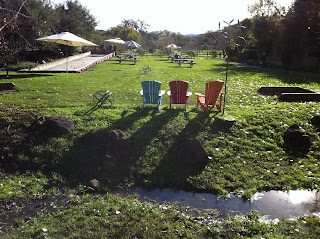 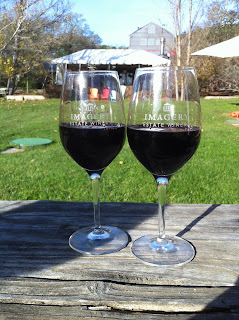 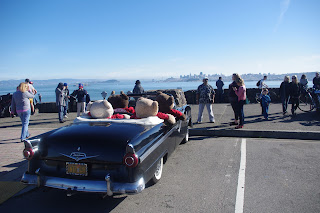